Neuromodulation is an evolving therapy for treatment-resistant depression that involves the application of electromagnetic stimuli (magnetic field or electric current) to the brain. Applied magnetic or electrical stimulus stimulates nerve cell activity and employs the body’s natural biological response by releasing neurotransmitters – specialized chemicals that allow brain cells to communicate with each other. Brain stimulation modulates the firing pattern of nerve cells and stabilizes the interaction between different parts of the brain. The treatment is non-invasive, meaning that no surgery is required.

The Interventional Psychiatry Program at St. Michael’s Hospital carries out a number of research studies to explore the clinical efficacy and functional outcomes of the following brain stimulation treatments:

The ultimate goal of this research is to develop novel clinical tools for the diagnosis, prognosis, and treatment of resistant depression. The studies explore how certain biological markers in the form of behavioural measures, EEG, or MRI can be used to clinically quantify and predict treatment response to brain stimulation. This research focuses on personalized medicine approaches and aims to determine optimal individual treatment parameters in each patient for the most beneficial outcome.

Below is a list of our current clinical trials, and the contact information for the study coordinator, who can answer any questions you may have about the study, including the referral and intake process. Research funds are available to cover the full cost of treatment for participants who wish to enroll in these trials.

Overview:
Temporal Interference (TI) stimulation is a novel promising form of non-invasive transcranial electrical stimulation that is the first of its kind to modulate brain regions located deep below the surface. Non-invasive Brain stimulation techniques have been around for a while but their functional application has been limited to the outer parts of the brain. Depression, however, is known to be also associated with a brain area called the subgenual cingulate cortex located deep below the surface. The potential ability of TI to target this region gives it an unlimited potential in advancing scientific knowledge of brain function and offers a promising therapeutic application for major depression.

Treatment Protocol:
This is a pilot study that will utilize repeated administrations of brain TI using a randomized approach.
Participants will be randomized to receive either a 30 minute TI, or a 30 minute placebo stimulation
2 weeks of daily TI sessions administered during weekdays only, for a total of 10 TI sessions
An MRI will be taken both prior to and following the course of treatment
Weekly assessments throughout treatment
Participants will be followed for 30 days after completion of treatment.

An MRI will be taken both prior to and following the course of treatment
Weekly assessments throughout treatment
Participants will be followed for 30 days after completion of treatment. 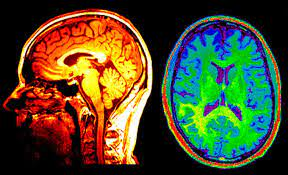 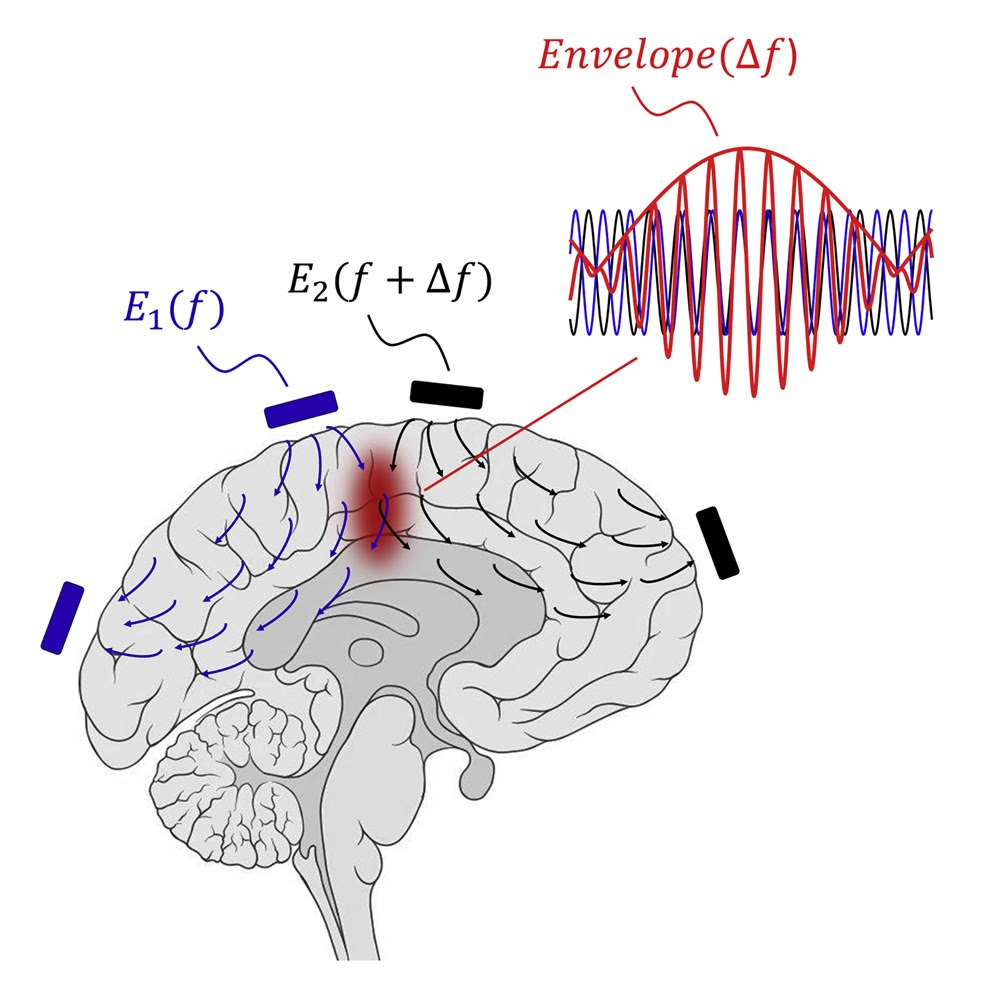