Welcome to the Keenan Research Centre for Biomedical Science

The Keenan Research Centre for Biomedical Science is home to basic science and translational research at St. Michael's Hospital. Our researchers target common and high burden illnesses that are important to patients and strive to make discoveries that will improve patient’s lives.

Improving the diagnosis and treatment of neurological disorders with a translational, multidisciplinary approach to research

Understanding and treating cardiovascular disease and diabetes through translational research

Institute for Biomedical Engineering, Science and Technology, a partnership with Ryerson University

The Keenan Research Seminar Series provides a forum for presentation of the latest research advances of scientists located within, and affiliated with, the Keenan Research Centre for Biomedical Science of St. Michael’s Hospital.  These are complemented by presentations from guest lecturers to foster collaboration and the wider dissemination of research discoveries.  The seminars are held on alternate Fridays at 1 p.m. throughout the academic year (October-June). Please contact Dina Coronios-Antoniou (coroniosd@smh.ca) for more information. 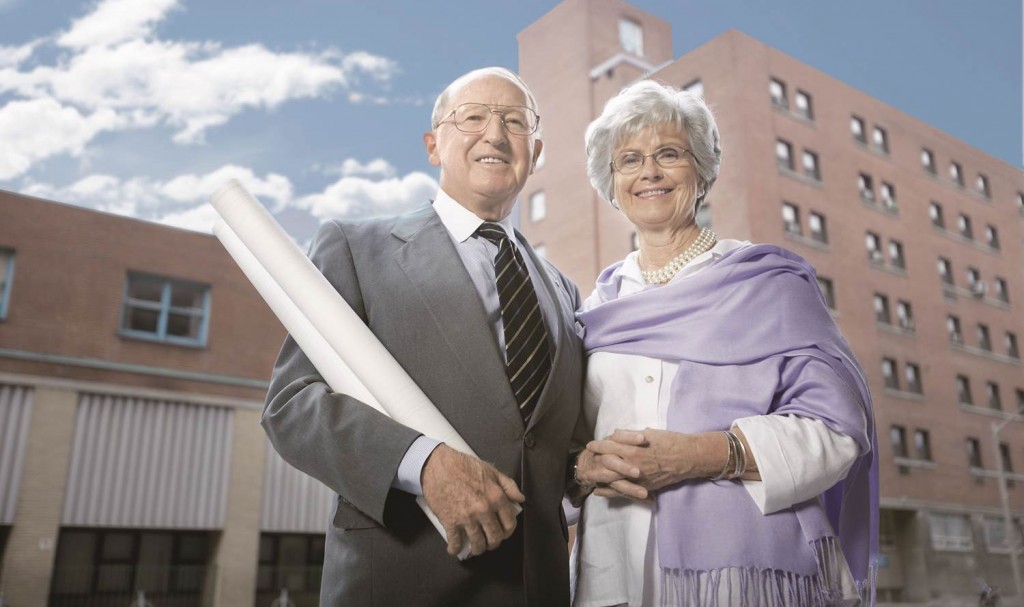 Named in honor of Pat and Barbara Keenan, the Keenan Research Centre for Biomedical Science was established as a result of generous donations from the Keenan family.

With the hospital back on its financial feet, Keenan and his wife, Barbara, set their sights on building a world-class health care provider and research institution – while at the same time continuing to care for the city’s most vulnerable populations. They donated $30 million to St. Michael’s over three decades.

Always passionately interested in advancing research, their financial support also led to the creation of:

Up To Top ⇧
Research Leadership ›
Our Researchers ›
Research Programs ›