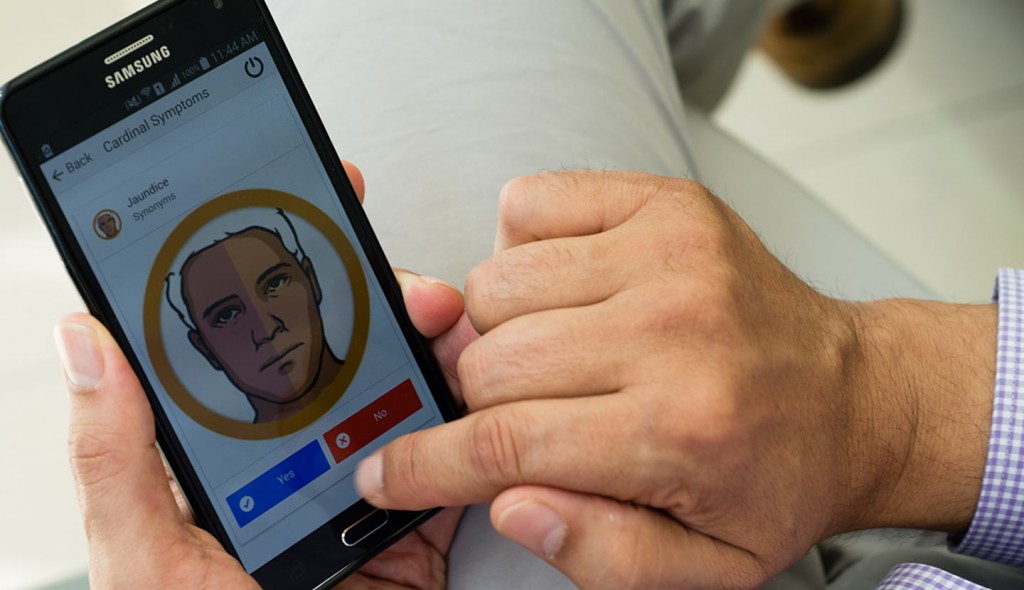 When individuals are sick, they work with their healthcare provider to establish a list of symptoms before they’re given a diagnosis and treatment plan.

When a country wants to improve the health of its people, it goes through a similar process. Many countries, however, lack accurate data and are unsure about the symptoms—the illnesses that are affecting the health of their people.

The key to his approach is record-keeping.

“Knowing the accurate population count and specific causes of death are crucial to diagnosing and treating a country’s health woes, such as preventable deaths.” said Dr. Prabhat Jha, a scientist with the Li Ka Shing Knowledge Institute of St. Michael’s Hospital.

Preventable deaths are deaths which could have been avoided or delayed if interventions and treatments had been available. For example, in sub-Saharan Africa, almost half a million malaria deaths in children under-five could be prevented each year with medication and the use of insecticide-treated bed nets.

Governments and relief organizations need accurate figures in order to make evidence-based decisions on how resources are spent and to know whether their efforts are saving lives. 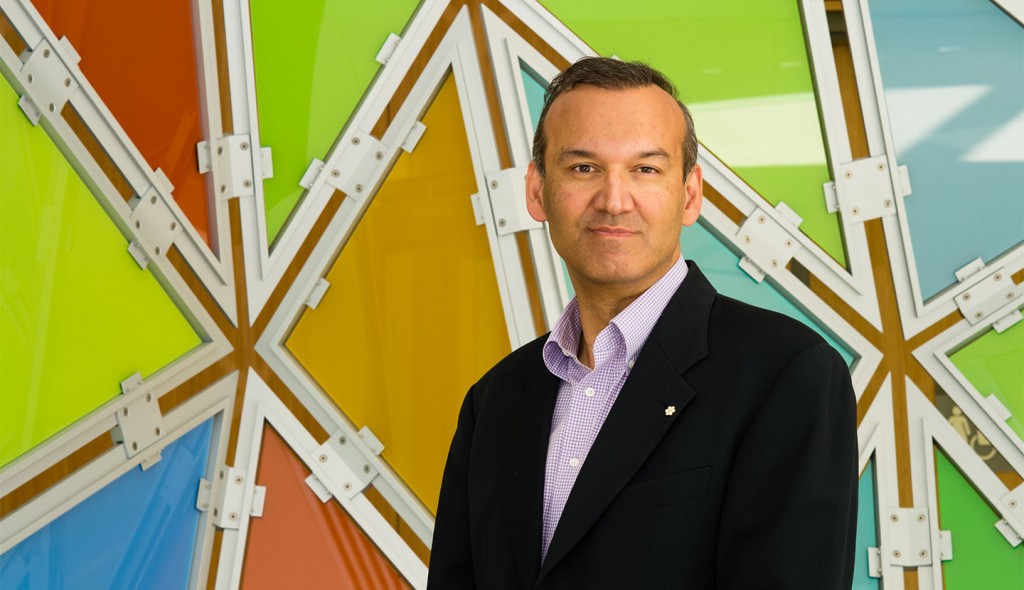 Counting the dead is paramount but difficult to do in many developing countries.

Most people in developing countries die at home, especially in rural areas, and without medical attention. As a result, their deaths, like most in the developing world, have no paper trail and are invisible to the public health system. To bridge this gap, the Million Death Study has determined the causes of death in 2.4 million households in India.

“When you count the dead, the dead count,” said Dr. Jha, who holds the Endowed Chair in Epidemiology and Global Health at U of T’s Dalla Lana School of Public Health.

“We study the dead with the aim of helping the living. By understanding causes of death and risk factors for premature death, we can figure out the things we need to do to reduce premature mortality.”

A world leader in global health research, Dr. Jha worked at the World Health Organization and the World Bank, where he conducted analyses on global tobacco that led to the world’s first ever global treaty on health, now signed by 180 countries. He left WHO to become the founding director of the Centre for Global Health Research of St. Michael’s. His Million Death Study is one of the world’s largest studies of the causes of premature mortality, including child deaths, malaria, tuberculosis and AIDS. The study also looked at risk factors for poor health, such as smoking, alcohol use and diet.

Dr. Jha and his colleagues worked with the Indian census department to train 800 field staff to conduct a nation-wide, door-to-door survey every six months. The surveyors interview household members about deaths—conducting “verbal autopsies”. Four-hundred physicians establish the most likely cause of death by using the available survey information in a novel web-based system. 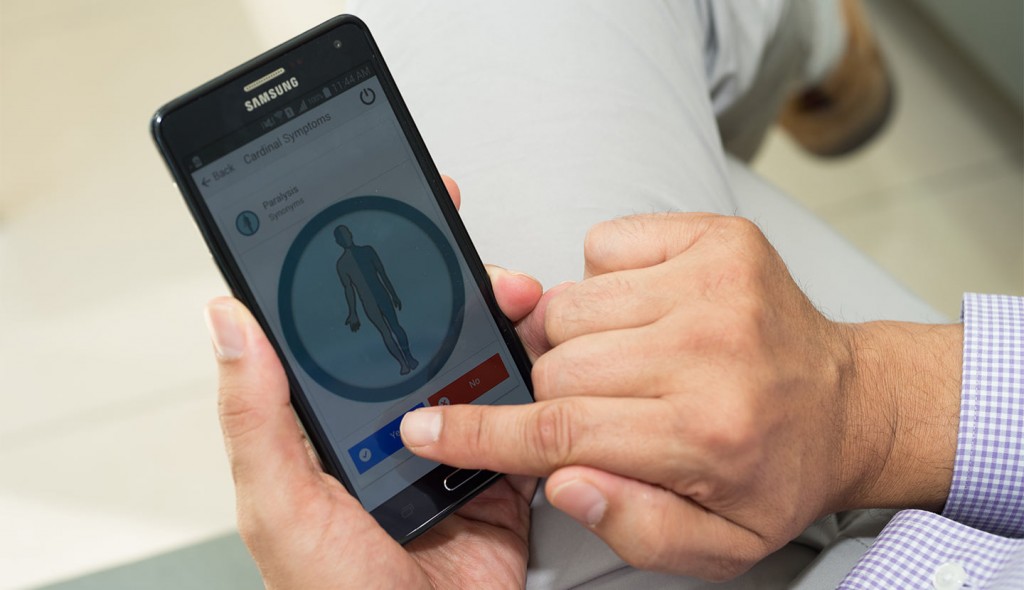 The web based diagnosis system

The study found that smoking kills one million Indians every year – significantly more than previously thought. As a result, the Government of India put stronger warning labels on cigarettes and raised tobacco taxes.

Dr. Jha’s team also found far more malaria deaths than had been estimated from hospital records, and far fewer AIDS deaths. As a result, global attention on adult malaria deaths increased and the Indian government adjusted spending on each disease to match the revised, accurate totals.

Another impact of the Million Death Study was almost instantaneous. Just 10 days after the publication revealed that selective abortion was widespread, India’s Minister of Health amended the Prenatal and Diagnostic Testing Act, making it possible to seize equipment of companies providing information on the gender of fetuses.

The Centre for Global Health Research enables India and other emerging economies to develop more informed, evidence-based health policies; policies that can reduce disease and save lives.

“The Centre for Global Health Research is like a GPS for global health; we take all the data available and guide countries towards a path to better health,” said Dr. Jha.

To expand the Million Death Study to other countries, Dr. Jha has formed the Statistical Alliance for Vital Events (SAVE). Work has begun in Ethiopia, Mozambique and Mexico.

The impact of the Centre for Global Health Research’s impact is not limited to the developing world. For example it will soon publish results on vascular disease and diabetes deaths in life-long Indian vegetarians, which can help Canadians to make more informed choices about their diet.

“We are fortunate to live in the era where global health improvements are becoming faster, better and cheaper,” said Dr. Jha. “In the next 10 to 15 years, we could really transform health worldwide, not just by spending more, but by using research to spend better.”

“Prabhat’s work underscores St. Michael’s commitment to world-leading research that advances health for all, especially the poorest populations, both here in Toronto and around the world,” said Dr. Robert Howard, president and CEO of St. Michael’s Hospital. “St. Michael’s is a global leader in urban health. With efforts like SAVE, Dr. Jha and his team contribute to that mission by improving health for those most in need around the world.”