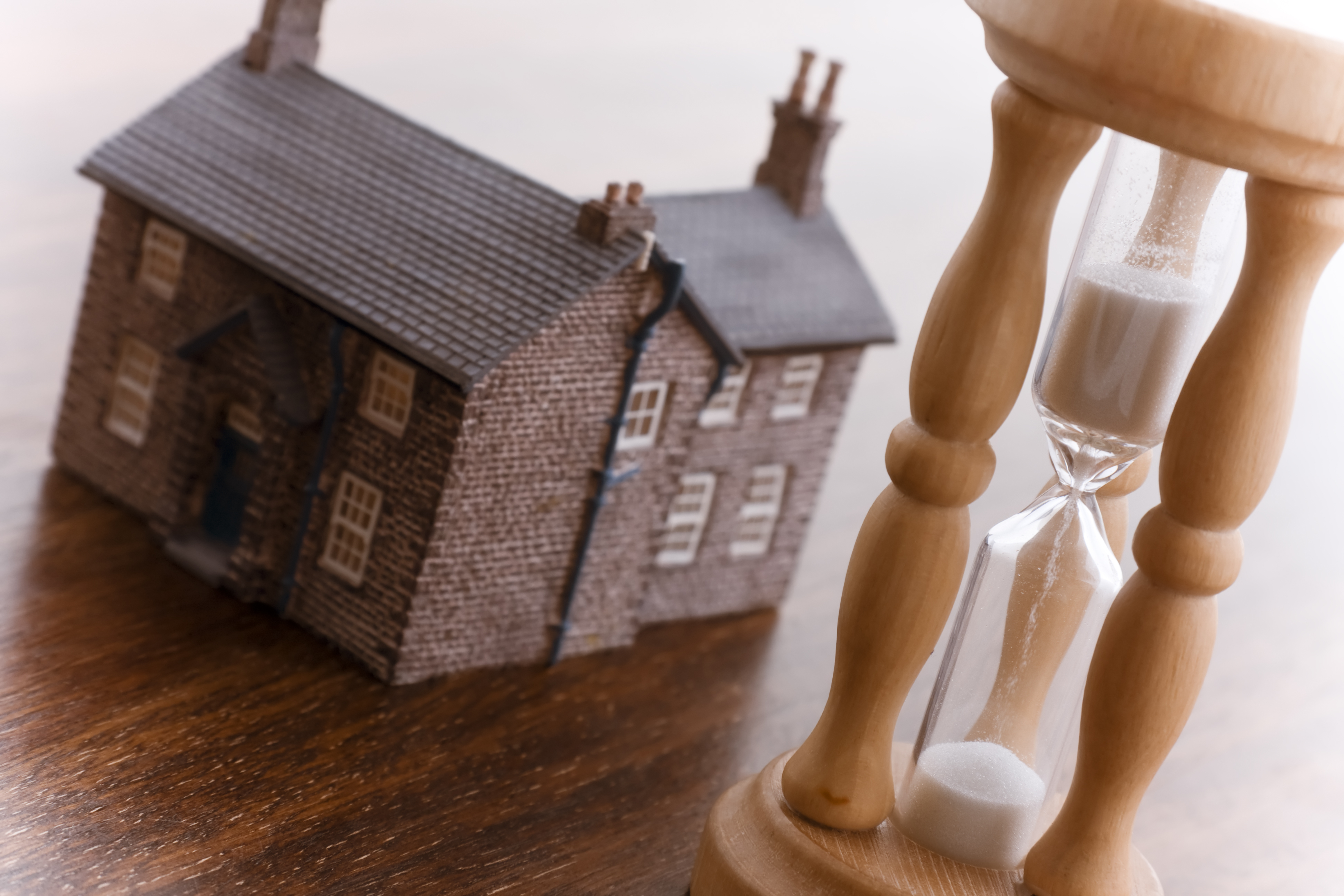 Among homeless adults with mental illness, having a history of head injuries is associated with a greater risk of adverse health conditions, new research indicates.

Homeless adults with mental illness and a history of traumatic brain injury are also more likely to use emergency departments, report unmet health care needs and have contact with the criminal justice system than those without a history, according to a study published today in the Journal of Psychiatric Research.

This population also experienced an increased likelihood of being suicidal or having previously attempted suicide, the study said.

“Though it didn’t prove a causal relationship, our research demonstrates that there is an association between specific mental health diagnoses and traumatic brain injury,” said Dr. Stephen Hwang, lead author of the study and director of the Centre for Urban Health Solutions of St. Michael’s Hospital.

“Head injuries are clearly a significant burden to people who are homeless or vulnerably housed, and we need to consider offering specialized services such as clinical treatment plans and supportive housing to help alleviate that burden.”

All 2,088 study participants had a severe mental illness diagnosis with or without a diagnosis of a substance use disorder. Nearly all mental health and both alcohol and substance misuse diagnoses were associated with increased likelihood of a history of TBI in the study sample, with the exception of psychosis.

“Earlier studies have looked at traumatic brain injury among people who experience homelessness who may or may not have had a mental health diagnosis. In comparison, our study included only individuals who were experiencing both homelessness and mental illness,” said Agnes Gozdzik, a research associate in the Centre for Urban Health Solutions and a senior author of the study.

“By narrowing the diversity in the sample, we’ve shown that even among those with significant mental health issues, having a history of head injuries increases the risk of a number of negative outcomes.”

This study involved data from more than 2,000 people enrolled across five cities in the Mental Health Commission of Canada’s At Home/Chez Soi study, a research project that evaluated a “Housing First” approach, where people are first provided with a place to live, without preconditions such as sobriety or seeing a psychiatrist, and then provided additional supports and services as needed. The underlying principle is that people are better able to move forward with their lives if they are first housed.

The research received funding from Health Canada.
This paper is an example of how St. Michael’s Hospital is making Ontario Healthier, Wealthier, Smarter.

For more information or to arrange an interview, please contact: