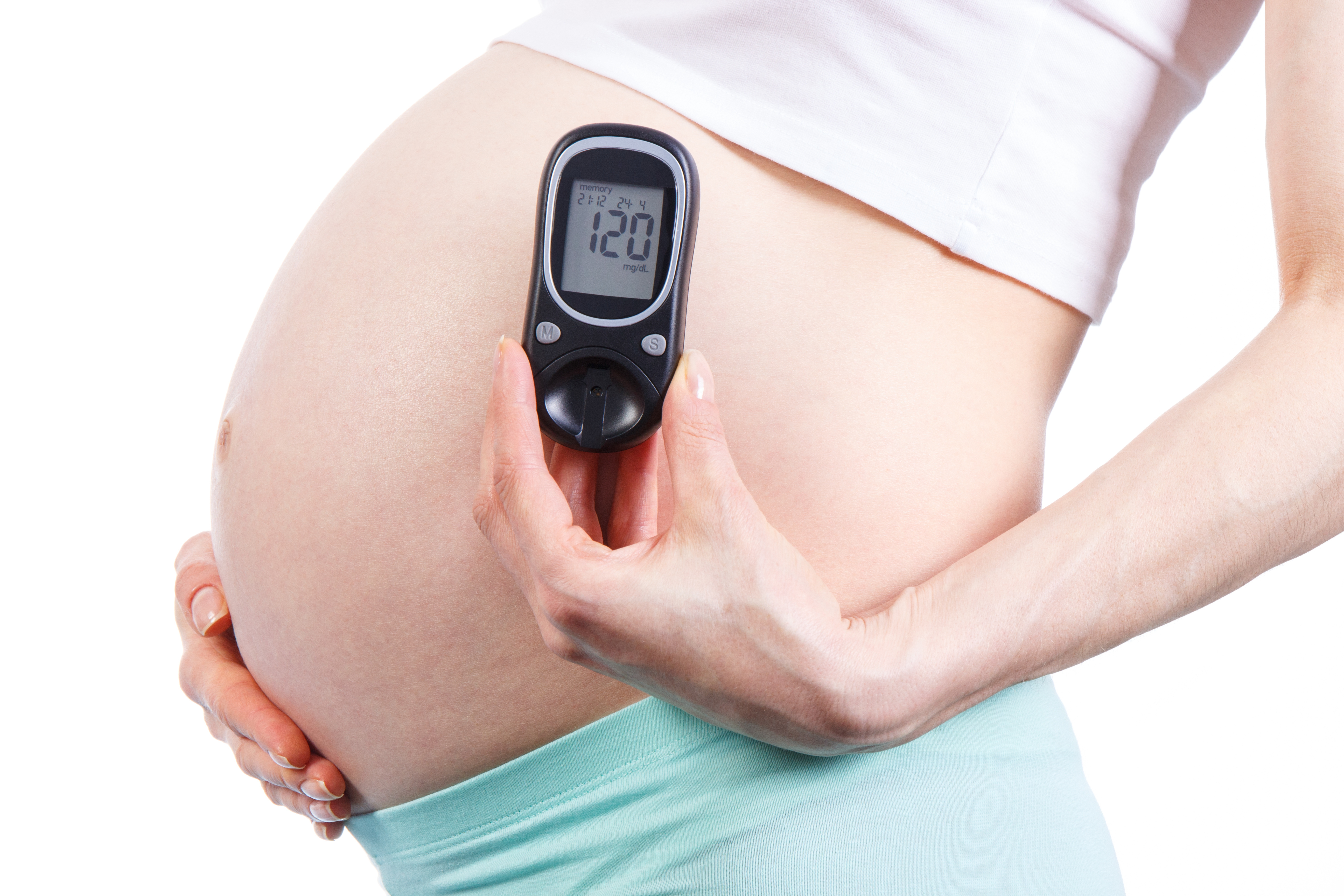 Women who were exposed to colder temperatures during pregnancy had a lower rate of gestational diabetes than those exposed to hotter temperatures, according to a study published online today in the Canadian Medical Association Journal.

The study examined 555,911 births among 396,828 women over a 12-year period. All the women studied lived in the Greater Toronto Area, but some were pregnant when the average temperature was warmer, and some when it was cooler.

Dr. Gillian Booth, a researcher at St. Michael’s and the Institute for Clinical Evaluative Sciences (ICES) and lead author of the study, said the finding might seem counterintuitive, but can be explained by emerging science about how humans make different kinds of fat.

“Many would think that in warmer temperatures, women are outside and more active, which would help limit the weight gain in pregnancy that predisposes a woman to gestational diabetes,” said Dr. Booth.

“However, it fits a pattern we expected from new studies showing that cold exposure can improve your sensitivity to insulin, by turning on a protective type of fat called brown adipose tissue.”

A similar effect was seen for each 10-degree Celsius rise in the temperature difference between two consecutive pregnancies compared within the same woman.

“By further limiting our analysis to pregnancies within the same woman, we controlled for a whole number of factors,” said Dr. Joel Ray, a researcher at St. Michael’s and ICES who co-led the study. “Doing so allowed us to eliminate factors like ethnicity, income, activity and eating habits that would differ between two different women.”

According to Drs. Booth and Ray, the findings, combined with the continued rise in global temperatures, could signal an increase in the future number of gestational diabetes cases worldwide.

“While changes in temperature of this magnitude may lead to a small relative increase in the risk of gestational diabetes, the absolute number of women impacted in Canada and elsewhere may be substantial,” they wrote.

The results of this study could foreshadow the effects of rising world-wide temperatures on type 2 diabetes in general, according to the researchers.

“This is like the canary in the coal mine for the possible effects of global warming on adult onset diabetes,” said Drs. Booth and Ray.

St. Michael’s Hospital provides compassionate care to all who enter its doors. The hospital also provides outstanding medical education to future health care professionals in more than 29 academic disciplines. Critical care and trauma, heart disease, neurosurgery, diabetes, cancer care, and care of the homeless are among the Hospital’s recognized areas of expertise. Through the Keenan Research Centre and the Li Ka Shing International Healthcare Education Center, which make up the Li Ka Shing Knowledge Institute, research and education at St. Michael’s Hospital are recognized and make an impact around the world. Founded in 1892, the hospital is fully affiliated with the University of Toronto.

About the Institute for Clinical Evaluative Sciences (ICES)

ICES is an independent, non-profit organization that uses population-based health information to produce knowledge on a broad range of health care issues. Our unbiased evidence provides measures of health system performance, a clearer understanding of the shifting health care needs of Ontarians, and a stimulus for discussion of practical solutions to optimize scarce resources. ICES knowledge is highly regarded in Canada and abroad, and is widely used by government, hospitals, planners, and practitioners to make decisions about care delivery and to develop policy. For the latest ICES news, follow us on Twitter: @ICESOntario