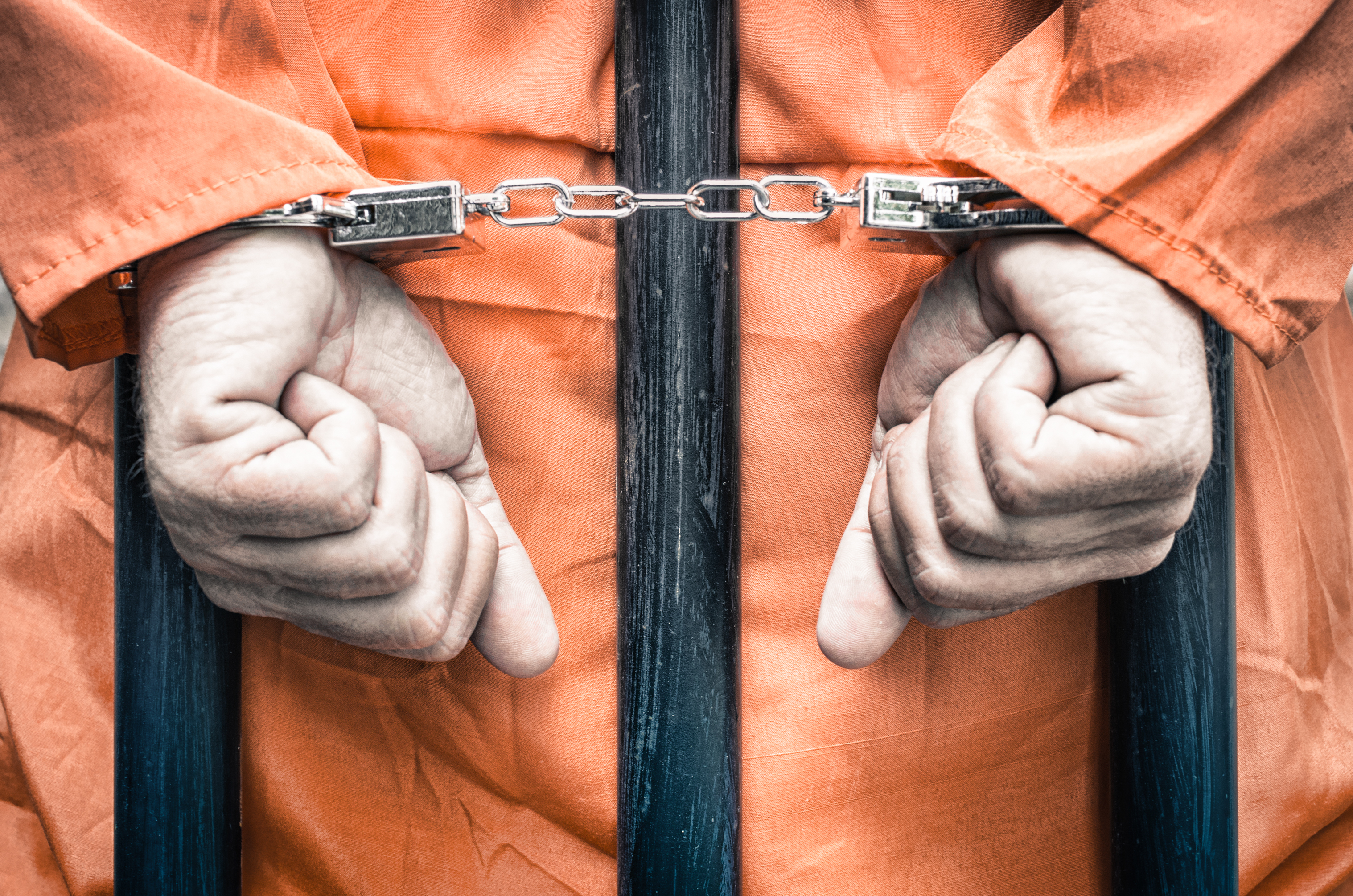 People who have suffered a traumatic brain injury are approximately 2.5 times more likely to be incarcerated in a federal correctional facility in Canada than people who have not, a new study has found.

“These findings contribute to emerging research suggesting traumatic brain injury is an important risk factor for involvement with the criminal justice system,” said lead author Dr. Flora Matheson of the Centre for Urban Health Solutions of St. Michael’s Hospital and an adjunct scientist at the Institute for Clinical Evaluative Sciences.

“This may be just the tip of the iceberg as our study focused only on people with more serious TBI,” she said. “We also did not include people who may have served time in provincial, rather than federal jails.” The study was published online today in CMAJ Open, the open-access journal of the Canadian Medical Association Journal.

The authors stressed that the overall risk of someone who has experienced TBI being incarcerated was still low, at less than five in 1,000, compared to less than two in 1,000 for people without a history of TBI. However, knowing that people who are incarcerated are much more likely to have experienced brain injury than the general population will help health-care providers better identify people at risk for incarceration and provide better care for people within the prison system.

The researchers identified nearly 1.42 million adults ages 18-28 who were eligible for health care in Ontario on July 1, 1997, and followed them to the end of 2011. The age group was selected because of its high risk of TBI and involvement in the criminal justice system.

Their health information, including previous TBIs, was obtained from emergency and hospital records stored at ICES, and linked to incarceration records held by the Correctional Service of Canada.

To examine the impact of the issue more clearly, Dr. Matheson and her team further broke down the numbers to look at the rate of incarceration, taking into account the number of new cases and years spent incarcerated for each group during the study period.

The researchers found incarceration was 2.47 times higher in men who had sustained a TBI before being incarcerated in a federal correctional facility compared to men who had not.

For women, incarceration was 2.76 times higher for those who had suffered a TBI in comparison to women who did not suffer a TBI. However, the researchers did note that the number of incarcerated women with TBI was small — 17 of 210 incarcerated women.

Dr. Matheson, a medical sociologist, said that while her study found an association between TBI and incarceration, rather than evidence that TBIs caused people to be incarcerated, it highlighted the fact that many people are being incarcerated with a potentially serious health issue.

Dr. Matheson said this study was one of the largest of its kind, with 16 per cent more criminal justice events than reported previously, and was the first Canadian study to explore how TBI is associated with serious or chronic offending among people in federal custody. Another novel aspect was that the findings applied similarly to men and women, although she noted the number of women studied was small.

This research received funding from the Social Sciences and Humanities Research Council and the Canadian Institutes of Health Research.

About Institute for Clinical Evaluative Sciences