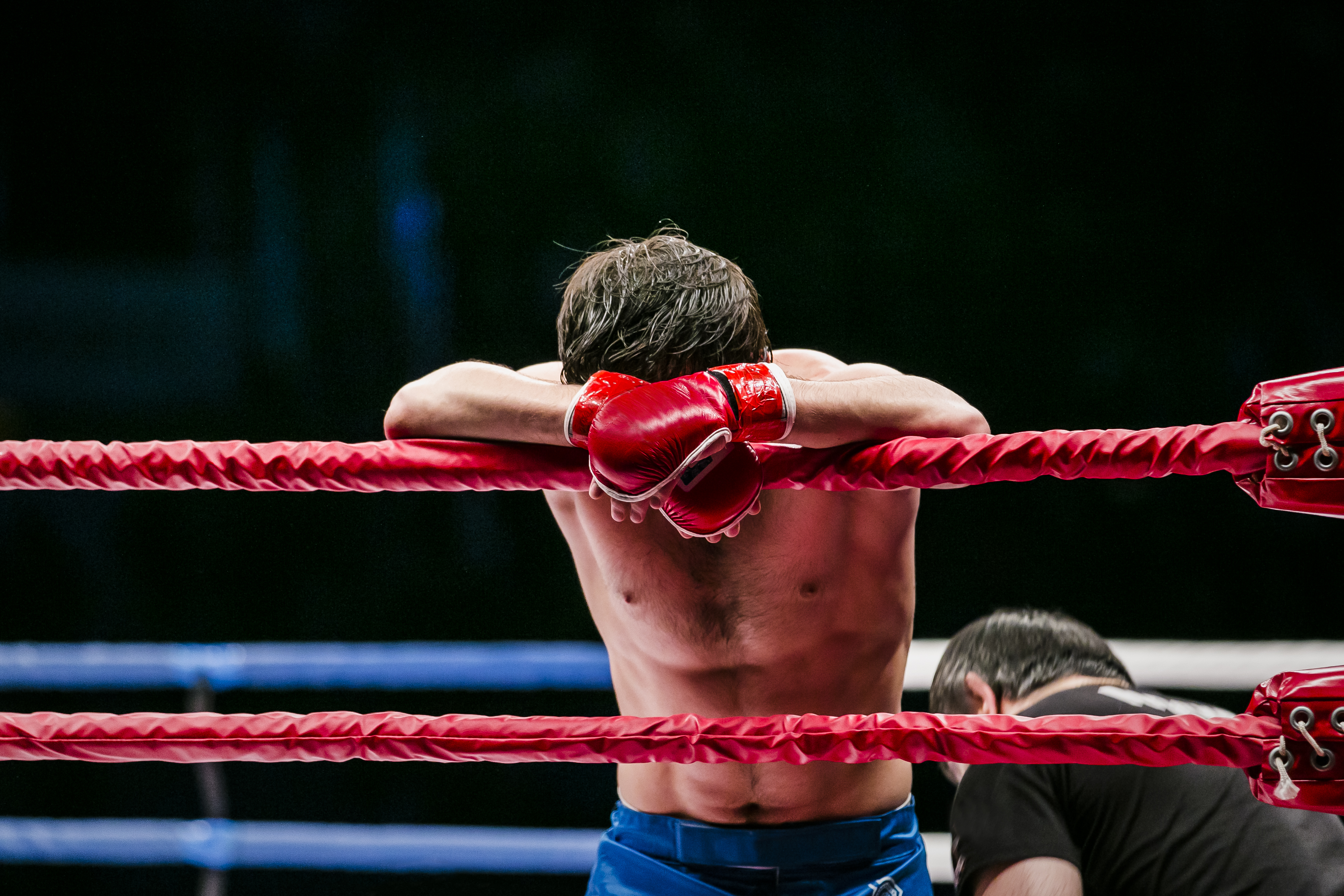 The rate and potential risk of traumatic brain injury in mixed martial arts remain unknown due to lack of regulation and protocols surrounding these injuries, according to a new study.

Of the studies included in the review, published online today in the journal Trauma, there was no consistent definition of head injury, concussion or traumatic brain injury, or consistent protocol for how these injuries are reported and medical clearance return to play, making it impossible to determine the frequency and severity of these injuries in MMA fighting, according to the authors.

The studies were primarily observational and used inconsistent reporting methods, and no information regarding long-term followup of injured fighters was available, according to the authors.

This made it also impossible to define potential risk factors including gender, age, head injury history, total number of matches in a career or professional status of MMA fighters with any level of certainty, they said.

“Over the past 25 years, MMA has grown into a mainstream sport and a multibillion-dollar industry, but despite its popularity, there is still a lack of understanding of how often head injuries are happening, how severe the injuries are, and the long-term health outcomes of the athletes,” said Dr. Joel Lockwood, an emergency physician at St. Michael’s and lead author of the study.

While there was no consistent, medically accepted term for head injury suffered during MMA fighting across the 18 studies, the review found “technical knockouts,” which occur when the referee stops a fight or when an injury is severe enough a participant can no longer defend themselves, and “knockouts,” which occur when a participant is knocked unconscious from strikes or kicks, occurred at a rate ranging between 28.3 – 46.2 percent of all matches, with some studies showing the lifetime average of 6.2 technical knockouts or knockouts in a career.

The review also suggested that a significant number of fights ended due to repeated strikes to the head, leaving the losing participant partially or completely unresponsive, according to the authors. One study included in the review reported an average of 18.5 strikes to the head in the seconds preceding complete unresponsiveness amongst professional MMA athletes.

The lack of high-quality data makes it difficult to compare the incidence or severity of head injuries sustained in MMA to other contact sports, the authors said.

It is possible that the search strategy used to identify studies for review could have missed articles reporting no association between head injuries and MMA fighting, but it is unlikely because the methodology included all MMA articles detailing injury patterns and any trauma to the head, according to the authors.

“There has been a lot of reporting on the long-term effects of concussions sustained in contact sports, including hockey and football, including chronic traumatic encephalopathy, or CTE,” said Dr. Lockwood. “Participation in MMA fighting is likely associated with repetitive head injuries with potential negative long-term neurological consequences, and the lack of regulation regarding head injuries in the sport leads to a subsequent lack of data available to study these injuries.”

In Canada, MMA is regulated provincially. In Ontario, the athletic commissioner requires a ringside physician to be present for MMA events. There is no requirement for specific education or training in head injury assessment or treatment, and in the past nephrologists, cardiologists and plastic surgeons have been employed as ringside physicians in Canada, according to the review.

Fighters who sustain a head injury are suspended for a fixed period of 60 days, regardless of ongoing symptoms, and can be cleared by any physician with a normal CT, MRI or electroencephalogram, the authors said. This is in contrast to position statement of the American Medical Society of Sports Medicine, which suggests diagnosis, sideline evaluation, standardized neurophysiologic testing and return to play decisions are made by a health-care provider familiar with the athlete and knowledgeable in the recognition and evaluation of head injuries.

Regulations must ensure fight promoters and sanctioning bodies are actively involved in fighter safety, rather than this responsibility being solely on the MMA participant, said Dr. Lockwood.

“Currently, there is little known regarding the incidence, risk factors or possible long-term neurological effects of head injuries sustained in MMA fighting, and only low-quality observational research has been done on this topic,” he said. “This is unlikely to change without increased medical oversight and regulation including accurate and consistent head injury assessment and diagnosis by trained medical professionals.”