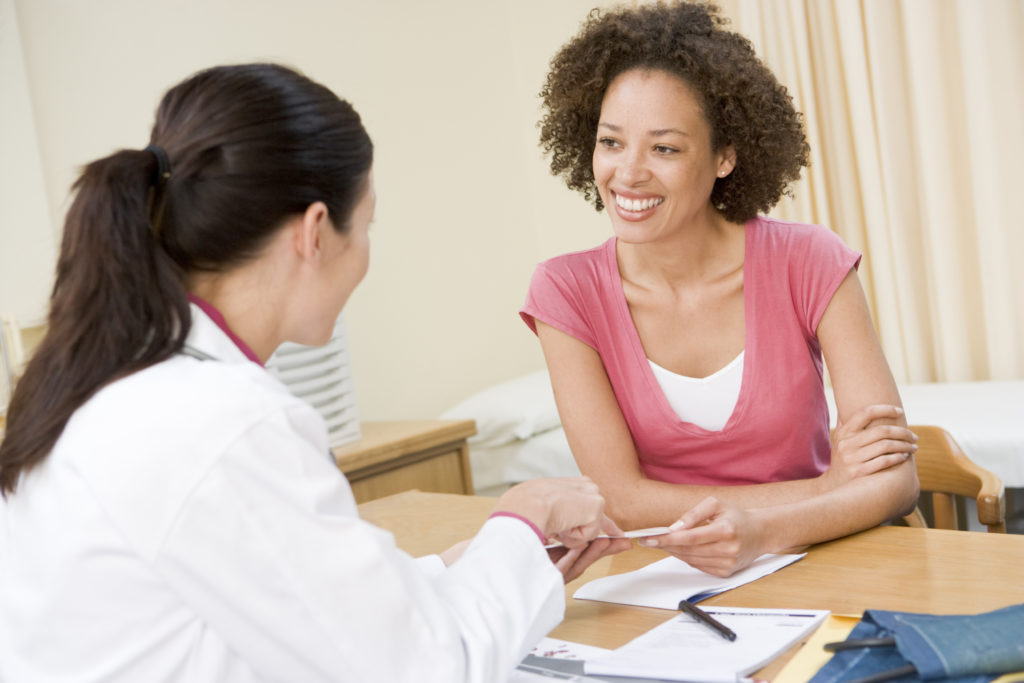 Immigrant and refugee women are consistently less likely to have had a recent screening for cervical cancer than women born in Canada.

In particular, women from South Asia, the Middle East and North Africa, regions where Islam is prevalent, are less likely to be up to date on cervical cancer screening than both Canadian-born women and women from other parts of the world.

“Our hope is that by better understanding the factors that impede screening, we can help health-care providers find ways of making sure that all women have regular Pap tests for cervical cancer,” said Dr. Aisha Lofters, a family physician with the St. Michael’s Hospital Academic Family Health Team and an adjunct scientist at the Institute for Clinical Evaluative Sciences.

The results of a study by Dr. Lofters into whether religion plays a role in screening inequalities were published today in the journal Cancer Epidemiology, Biomarkers & Prevention.

Using databases housed at ICES, Dr. Lofters and her team identified anonymized health data records for 761,019 immigrant women in Ontario who were eligible for a Pap test between April 1, 2012, and March 31, 2015. Current provincial guidelines recommend that women have a Pap test every three years starting at age 21 or at the onset of sexual activity, until the age of 69.

Women were classified into region of origin based on their country of birth. Countries were classified as Muslim-majority (50 per cent or more of the country’s estimated 2010 population identifying as Muslim) or not.

Cancer Care Ontario estimates that 39 per cent of all eligible women in Ontario are overdue for a Pap test.

The study also showed that cervical cancer screening rates were independently associated with income and whether a woman had a primary care physician. Having a male physician decreased the likelihood of screening, as did seeing an internationally trained physician. Having no family physician or primary care provider was associated with the most significant decreases in the likelihood of screening. In addition, more immigrant women in the study lived in poorer neighbourhoods than long-term residents, with 59.3 per cent of Sub-Saharan African women from Muslim-majority countries living in the lowest income quintile.

”More research is needed to understand the linkage between religion and cervical cancer rates, and other religious affiliations should be included as well,” said Dr. Lofters.

She said the researchers started with Islam because it is the fastest growing religion in North America. According to the 2011 National Household Survey, more than 1 million Canadians identify as Muslim, 72 per cent of who are foreign-born.

She said the reasons for these associations might have something to do with values of modesty and privacy among practicing Muslim women and the fact that a Pap test is a very intimate.

“This research helps to emphasize the need for all women to be connected to good quality primary care,” Dr. Lofters said.