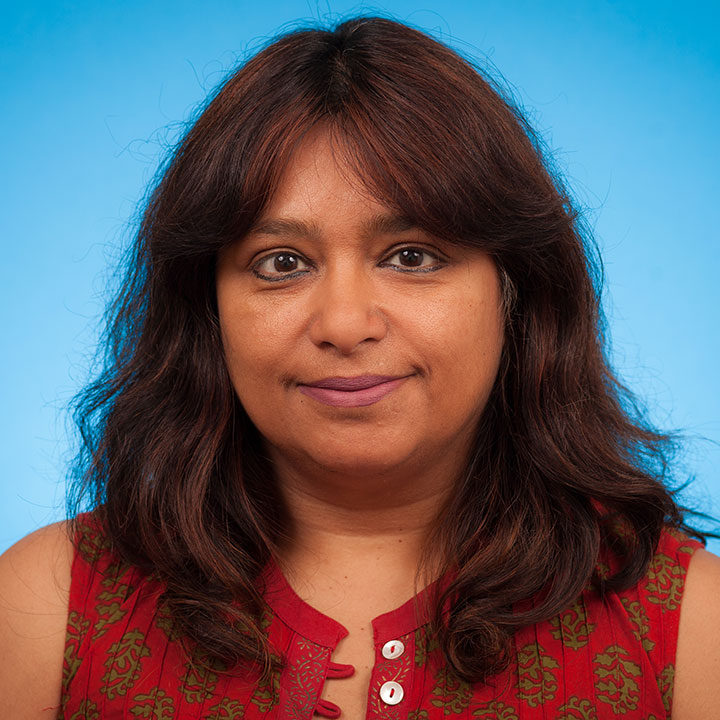 Dr. Anna Banerji, the Director of Global and Indigenous Health at Continuing Professional Development, Faculty of Medicine, University of Toronto, is a paediatric infectious, tropical disease specialist and global health specialist. She has trained in Toronto, Ottawa, Montreal, and Harvard University, where she completed her MPH in International Health.

She have been studying lower respiratory tract infections (LRTI) in Inuit children for almost two decades and the results of her work has led to increased awareness of the public health risks for LRTI and has resulted in changes to the Canadian Pediatrics Society guidelines for the prevention of respiratory syncytial virus in the Inuit. She was the Principle Investigator for the largest prospective surveillance of LRTI across the Canadian Arctic based out of nine hospitals. Dr. Banerji uses a human rights framework for her work, research and education and is often an advocate for vulnerable populations. In January 2012, she was inducted into the Order of Ontario.