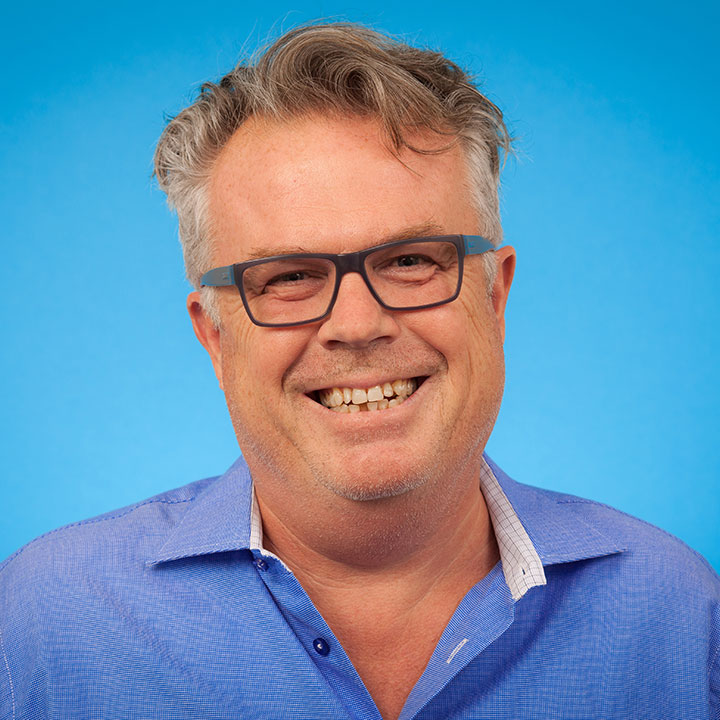 Dr. Christer Sinderby is a physiologist who obtained a MSc at Karolinska Institute, Stockholm, and PhD degree at University of Gothenburg in the late 80’s. He trained as a postdoctoral fellow for half a decade at the Meakins Christie Laboratories, McGill University in the early 90’s and then became an independent researcher at the University of Montreal. In 2003, Dr. Sinderby took the position as a Staff Scientist in the Critical Care Department at St Michael’s Hospital, University of Toronto.

Major achievements in his career would include standardized technology for measuring diaphragm electrical activity, which 1) has been used to dissociate between neural and mechanical efforts in respiratory muscle failure and 2) led up to the invention of technology for Neurally Adjusted Ventilatory Assist in humans. This technology is now clinically used world wide.