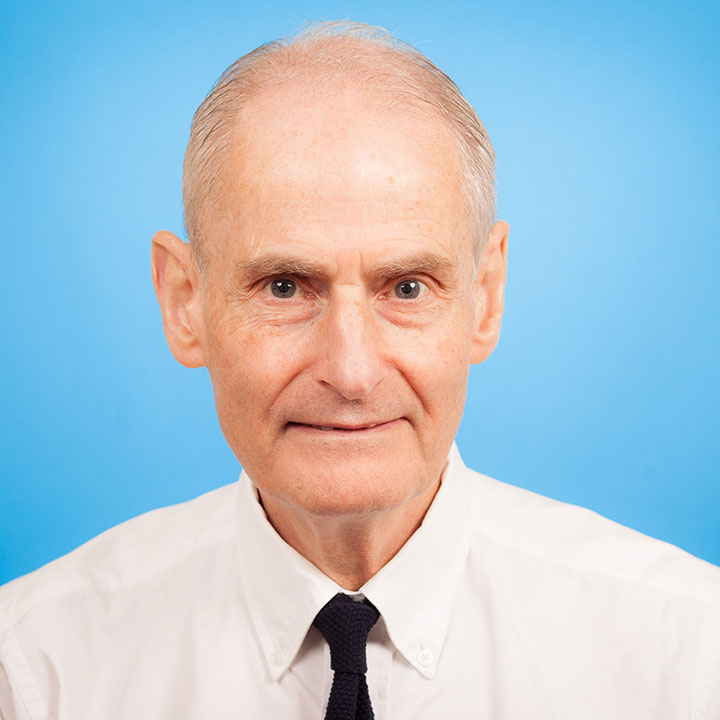 Educated at Oxford University, Dr. David Jenkins is currently a Professor in both the Departments of Nutritional Sciences and Medicine, Faculty of Medicine, University of Toronto, a Staff Physician in the Division of Endocrinology and Metabolism, the Director of the Clinical Nutrition and Risk Factor Modification Center, and a Scientist in the Li Ka Shing Knowledge Institute of St. Michael’s Hospital. He has served on committees in Canada and the United States that have formulated nutritional guidelines for the treatment of diabetes and recommendations for fibre and macronutrient intake (fat protein and carbohydrates) for the general population (including the Dietary Reference intake or DRIs) under the joint United States-Canada DRI system (RDAs) of the National Academy of Sciences (Washington, DC). He led the team that first defined and explored the concept of the glycemic index of foods. He was the first to demonstrate the breadth of metabolic effects of viscous soluble fiber (as found in fruit, certain beans, oats barley) on blood glucose and cholesterol lowering of relevance to prevention and treatment of diabetes and heart disease. His studies on combining cholesterol lowering food components (dietary portfolio) have been recognized as creating an effective dietary alternative to drug therapy (statins) for lower risk people. In an important study, he compared a dietary portfolio with all food provided with a statin in the same people and demonstrated that the effects of both were comparable. The dietary portfolio, on the basis of this and other studies including a major cross Canada real world study, was the only dietary approach referenced in 2004 Guidelines update of the US National Cholesterol Education Program (ATP III) and recommended in the Canadian Cardiovascular Society (CCS) guidelines for 2012 and the European Atherosclerosis Society consensus statement (2015). He has received many National and International awards in recognition of his contribution to nutrition research. He believes in the value of plant based diets, and that a major effort is required to mount large studies to determine the extent of their health benefits. He also believes that diets have to be environmentally sustainable.