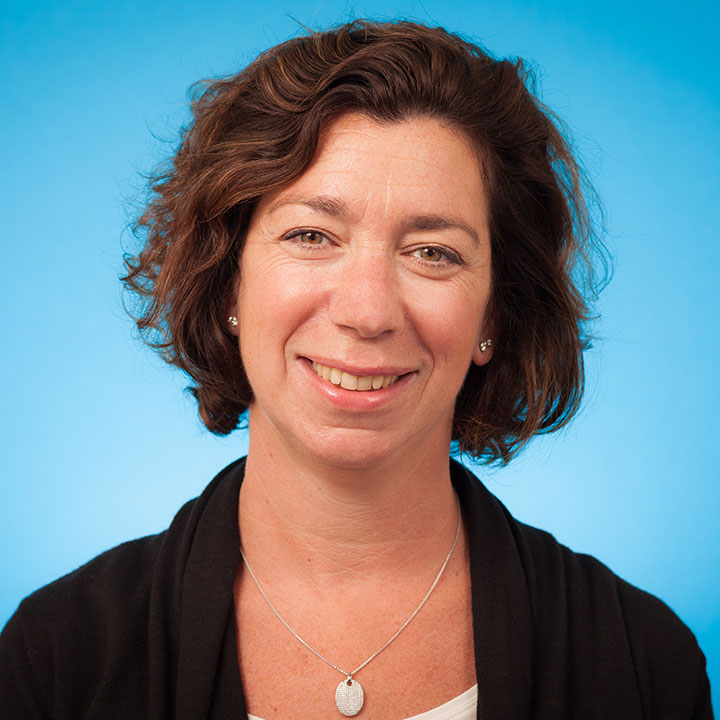 Dr. Jennifer Beck is a Physiologist who graduated with both a Masters of Science and PhD from McGill University at the Meakins Christie Laboratories.

She trained as a postdoctoral fellow for two years at McGill University and at the University of Montreal. She became an independent researcher at Sunnybrook Health Sciences Centre in 2003. In 2008, Dr. Beck took a position as a Staff Scientist in the Keenan Research Centre for Biomedical Science (KRCBS) and Li Ka Shing Knowledge Institute (LKSKI) of St. Michael’s Hospital, Toronto, Canada. She is an Assistant Professor in the Department of Pediatrics at University of Toronto and a Member of the Institute for Biomedical Engineering and Science Technology (iBEST) at Ryerson University and St.Michael’s Hospital.

With her colleagues, Dr. Beck developed a method to accurately measure the electrical activity of the diaphragm, which is the most important muscle of respiration. This technology is now used in the critical care setting to monitor patients and to control mechanical ventilation. She is co-inventor of the “NAVA technology”, and has published numerous papers on the topic of control of breathing and patient-ventilator interaction. Her current work is focused on new ventilation methods for preterm newborns.