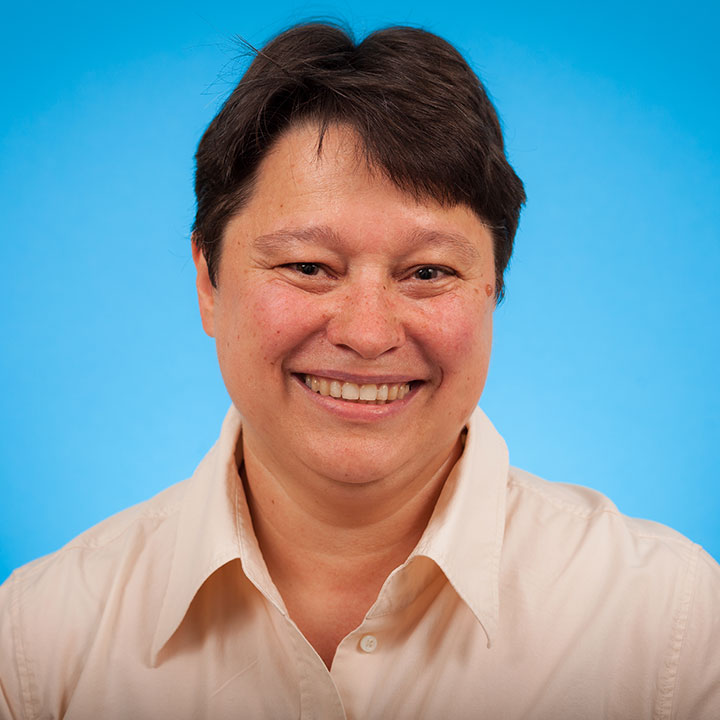 Please note: Dr. Szaszi is not taking any summer students.

Dr. Katalin Szaszi is a Staff Scientist in the Keenan Research Center for Biomedical Science (KRCBS) at St. Michael’s Hospital and an Associate Professor at the University of Toronto (Department of Surgery). She obtained her Doctor of Medicine and Doctor of Philosophy degrees at the Semmelweis University in Budapest, Hungary. She completed post-doctoral training in the Cell Biology Department at the Hospital for Sick Children in Toronto and at Toronto General Hospital. In 2005, she was appointed as a Scientist at the KRCBS. She is also a member of the Institute of Medical Science (IMS) at the University of Toronto and the Institute for Biomedical Engineering and Science Technology (iBest), a partnership between Ryerson University and St. Michael’s Hospital. She currently serves as the Co-Director of the Research Training Centre (RTC) at St. Michael’s Hospital.

Dr. Szaszi is a cell biologist whose research focuses on epithelial biology and pathophysiology. Her main area of interest is the role and regulation of Rho family proteins and tight junctions by inflammatory stimuli. Her lab has shown that the Rho exchange factor GEF-H1 is a key mediator of Tumor Necrosis factor (TNF)-induced Rac and RhoA activation and demonstrated the role of phosphorylation in the differential regulation of this protein towards Rac and RhoA. Recently, they have found that TNF treatment induces a biphasic effect on the tight junction protein claudin-2 with and initial increase and a late decrease, and described the underlying mechanisms. Her lab explores the role of these proteins in animal models of kidney diseases. Dr. Szaszi has more than 50 peer-reviewed well cited publications.

Dr. Szaszi’s lab is funded by the Canadian Institutes of Health Research (CIHR), Natural Sciences and Engineering Research Council of Canada (NSERC) and the Kidney Foundation of Canada (KFoC). She was a recipient of a Krescent New Investigator award from KFoC and CIHR (2007-2010) and an Early Researcher Award from the Ontario Ministry of Innovation. Dr. Szaszi has contributed to the training of numerous undergraduate and graduate students. She has served on several grant panels including those of the Kidney Foundation and CIHR.