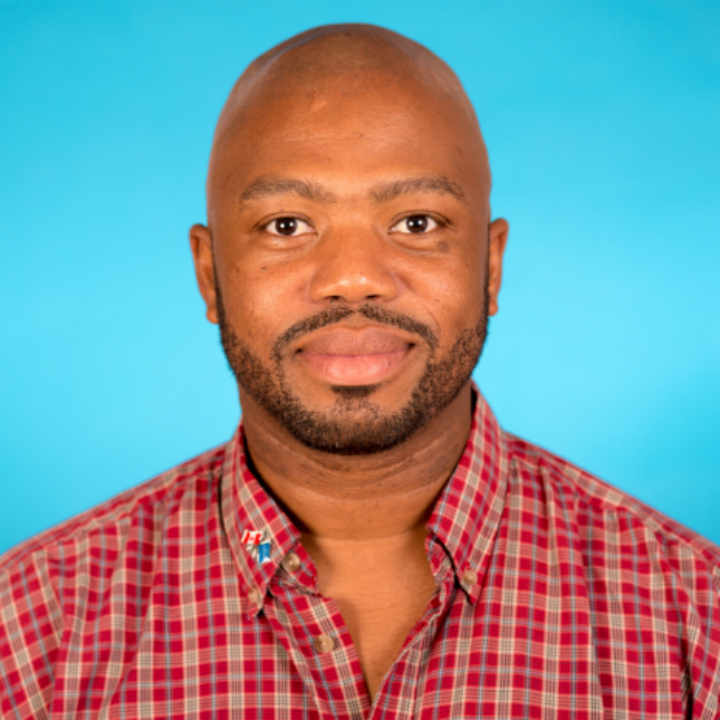 Dr. LaRon Nelson is a public health nurse and family nurse practitioner. He is a Scientist in MAP Centre for Urban Health Solutions of the Li Ka Shing Knowledge Institute at St. Michael’s Hospital and the inaugural holder of the OHTN Research Chair in HIV Program Science with African, Caribbean and Black Communities. Dr. Nelson’s domestic and international research investigates strategies to reduce race and sexuality-based disparities in HIV outcomes. He is recognized as the world’s leading authority on the application of self-determination theory for HIV prevention and care. He is also trailblazing the use of a rapid psychological trauma recovery intervention to reduce the negative impacts of stigma and trauma on HIV outcomes in African and African diaspora communities.

Dr. Nelson’s work has influenced US foreign health policy on the decision to MSM in its key population targets for prevention services in West Africa. He has been invited to the White House on numerous occasions to provide consultation on setting research priorities for addressing stigma to improve HIV prevention and care outcomes in the US and sub-Saharan Africa. He was named one of Canada’s Rising Stars in Global Health for his groundbreaking research in Ghana and was honoured by the Association of Nurses in AIDS Care with the Excellence in HIV Prevention Award. Dr. Nelson is also a Fellow in the American Academy of Nursing. His work has been featured in the Canadian Journal of Nursing Leadership as well Canadian media outlets such as Poz Magazine, Outwards Magazine, Toronto Star newspaper, and Healthy Debate.