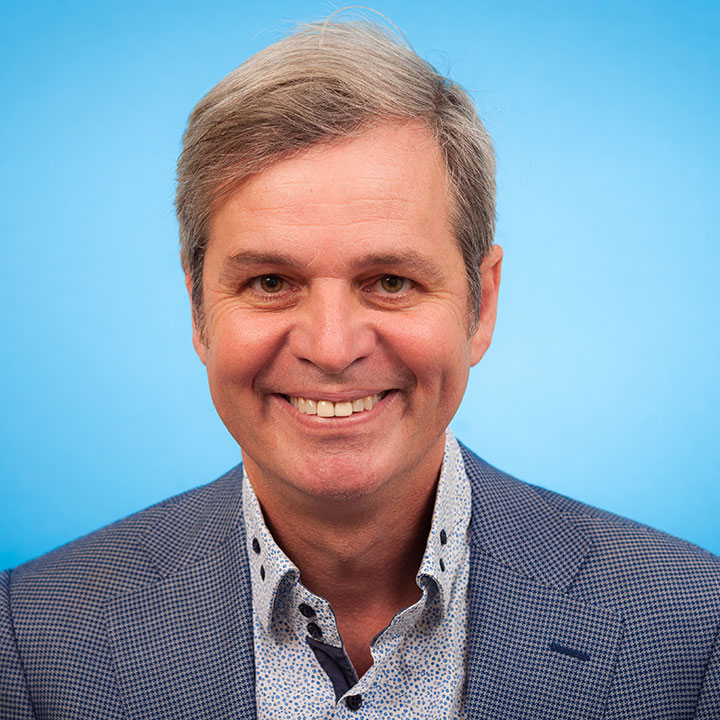 Dr. Michael Sgro is the Chief of Pediatrics and the Director of Research in the Department of Pediatrics at St. Michael’s Hospital. In April 1989, he joined The Hospital for Sick Children as a Pediatric Resident, and became a staff member in the Department of General Pediatrics with a cross-appointment to the Department of Neonatology in 1993. He joined St. Michael’s Hospital as a Staff Physician in 2002. He is a General Consultant Pediatrician with an interest in children with chronic illnesses. His clinical work focuses on children with physical and developmental disabilities, and he acts as the medical consultant Pediatrician to the Cleft Lip and Palate Program at The Hospital for Sick Children.

Dr. Sgro has a research interest in neonatal hyperbilirubinemia, particularly looking at severe hyperbilirubinemia and the incidence of acute bilirubin encephalopathy and chronic bilirubin encephalopathy. He has developed a reputation both nationally and internationally as an expert in the field  of Fetal Alcohol Spectrum Disorder, sepsis and prenatal exposures. This is supported by the number of publications, presentations, successful grant applications and committee memberships.