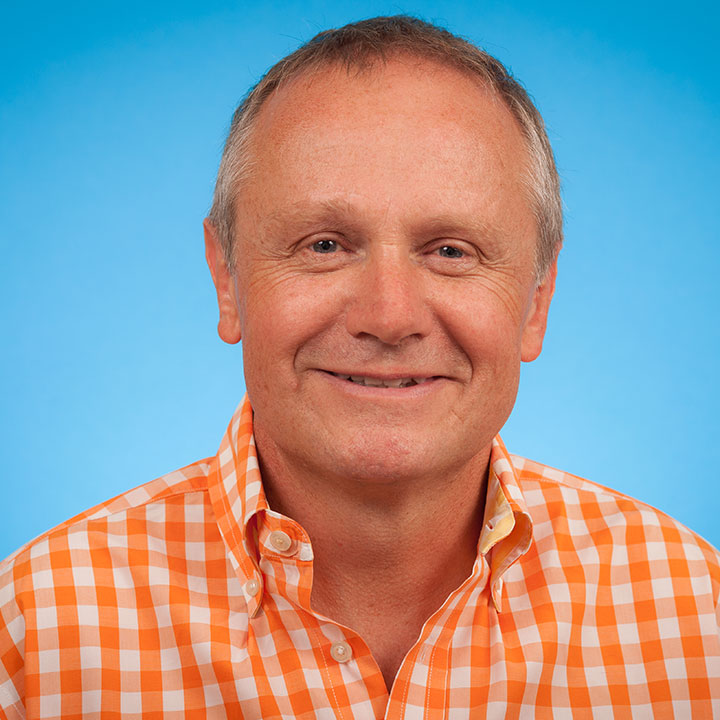 Dr. Philip A. Marsden is a Clinician Scientist and Nephrologist at the University of Toronto and St. Michael’s Hospital. He is a Professor in the Department of Medicine. His research is aimed at understanding the contribution of important endothelial genes to disease processes and novel aspects of how these endothelial genes are regulated. His 130 peer-reviewed papers have over 9000 literature citations in high-impact journals and address the molecular basis for serious diseases of the cardiovascular and renal systems. For instance, Dr. Marsden’s laboratory and collaborators described in 1992 the cloning, characterization and functional expression of the nitric oxide synthase that produces nitric oxide within endothelial cells. His work often targets cutting edge processes or molecular pathways regulating gene expression, for example he has recently focused on identifying epigenetic or chromatin-based pathways that are relevant to how endothelial phenotype is regulated in health and disease.

Dr. Marsden has received several awards for his research from the Heart and Stroke Foundation (HSF), the Kidney Foundation of Canada, the Canadian Society of Atherosclerosis, Thrombosis and Vascular Biology and the Department of Medicine at the University of Toronto. He is a member of prestigious societies, such as the American Society of Clinical Investigation (ASCI)(1999), the American Association of Physicians (AAP)(2013), the Canadian Academy of Health Sciences (2013), and the Royal Society of Canada (2014). His has served on a number of editorial boards and research advisory committees. For example, he served as the only Canadian representative on the editorial board of the New England Journal of Medicine (2002-2014). He co-edits the major textbook in Nephrology. He is the Lisa Hofmann Chair in Translational Medicine at the University of Toronto and St. Michael’s Hospital.

Dr. Marsden has held a number of leadership roles. He presently serves as the University of Toronto Departmental Division Director in Nephrology, a position he has held for 8 years. He also serves as the Vice Chair of Medicine, Research, in the Department of Medicine, a position he has held for the three years. He has contributed his research expertise to three Canadian Institutes of Health Research (CIHR) operating grant panels as well as the Kidney Foundation of Canada. He is currently funded by CIHR and National Institutes of Health. Over his career he has always championed group scientific interactions, in order to enhance science at the interface of clinical and basic concepts, and the value of scientific collaborations. He is especially proud that he has trained over forty graduate students and post-doctoral research fellows. He has advocated for trainees seeking careers as Clinician Scientists, has overseen a Clinician Scientist lecture series at St. Michael’s Hospital for over 10 years, and always taken high school students, multitudes of summer undergraduate students and co-op students who express interest in educational opportunities in Medical Research.