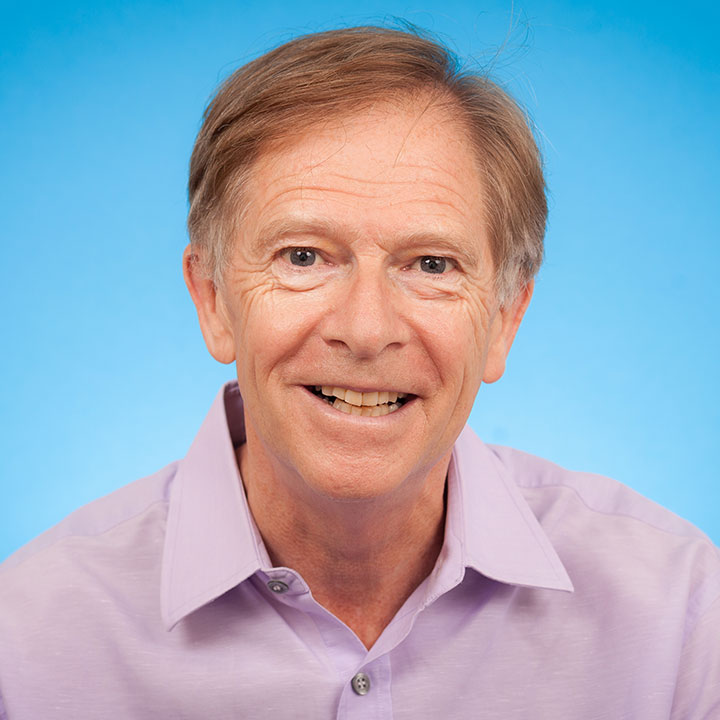 Sidney H. Kennedy is Professor of Psychiatry and Arthur Sommer Rotenberg Chair in Depression and Suicide Studies at the University of Toronto, Director of the Centre for Suicide and Depression Studies at St. Michael’s Hospital, and a Scientist at Li Ka Shing Knowledge Institute and Krembil Research Institute in Toronto. Dr. Kennedy is the lead investigator for the Canadian Biomarker Integration Network in Depression (CAN-BIND), a national depression biomarker initiative. He has published extensively on new drug evaluation, neuroimaging and neurostimulation therapies, personality factors in depression, antidepressant effects on sexual function, and treatment guidelines for Major Depressive Disorder and Bipolar Disorder.

Dr. Kennedy has authored close to 500 peer-reviewed publications and 11 books on depression and related topics. He is a Fellow of the Canadian Academy of Health Sciences and the Royal Society of Canada.