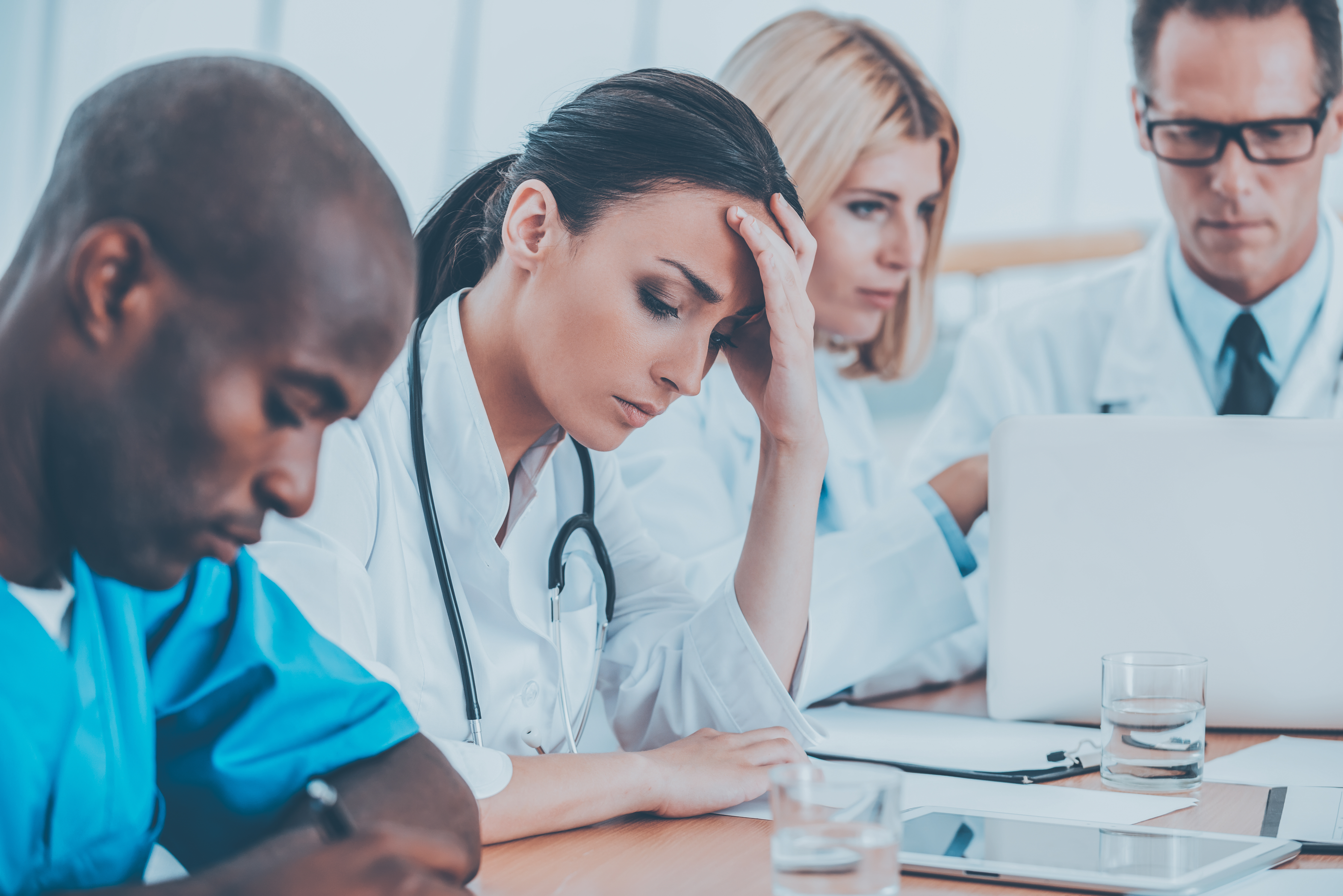 Almost one in five residents in general surgery programs leave before finishing and the most common reasons given are uncontrollable lifestyle and deciding to switch specialties, a study published today has found.

Despite the introduction of regulations on resident duty hour restrictions in the United States in 2003, resident attrition remains a significant issue, particularly in general surgery training programs. General surgery programs are among the most competitive in medicine and often attract high-calibre applicants.

Dr. Mohammed Al-Omran, a vascular surgeon at St. Michael’s Hospital in Toronto, published online today in JAMA Surgery a literature review of more than 20 studies, most of them American, that included 19,821 residents in general surgery programs.

The pooled estimate for the overall attrition prevalence among general surgery residents was 18 percent. Departing residents often relocated to another general surgery program (20 percent), often due to family or geographic reasons, or switched to anesthesia (13 percent) and other “lifestyle friendly” specialties, primarily plastic surgery, radiology and family medicine.

The most common reported causes of attrition were uncontrollable lifestyle (the studies ranged from 12 per cent to 88 percent) and transferring to another specialty (19 per cent to 39 per cent). Other reported causes included poor performance, dismissal, family or spousal factors, health issues and financial burden.

Attrition was significantly higher among women than men (25 per cent vs. 15 per cent) and most residents left after the first year of the program (48 per cent).

The attrition rate among general surgery residents seemed to be comparable to that of obstetrics and gynecology and neurosurgery, said Dr. Al-Omran, who is also a scientist in the Keenan Research Centre for Biomedical Science of St. Michael’s Hospital.

But the rate is higher among general surgery residents than for some other specialties, including ophthalmology, otolaryngology and orthopedics, he said, postulating this may be due to the variable demands of different surgical training programs. General surgery programs generally have greater clinical demands than some other programs, he said, and this can have significant consequences on resident lifestyle. Dr. Al-Omran said several factors may account for the higher attrition rate among women, including lack of appropriate role models, the perception of gender discrimination, negative attitudes toward women in surgery and even sexual harassment.

For more information or to arrange an interview with Dr. Al-Omran, please contact: