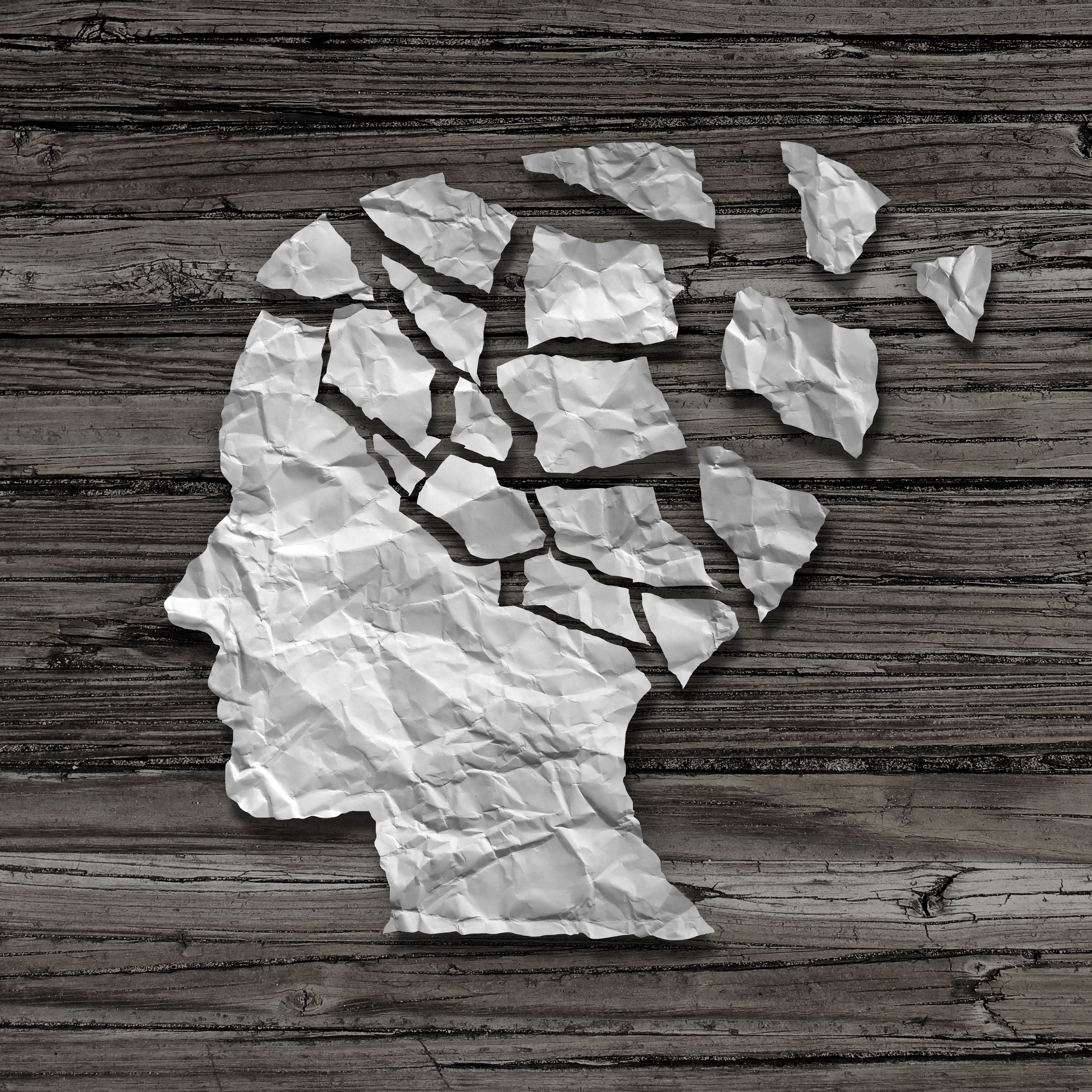 A new study ranking the safety and effectiveness of four drugs taken to enhance concentration, memory, alertness and moods, found that Donepezil was most likely to effectively improve cognition in patients with Alzheimer’s disease.

However, patients who took donepezil were more likely to experience side effects including nausea, vomiting and diarrhea than those who received a placebo, according to the study, published online today in the Journal of the American Geriatrics Society.

In 2015, 46 million people worldwide had Alzheimer’s disease, according to the study. In 2013, 146,593 people aged 65 and older in Ontario alone used cognitive enhancers, according to a 2016 Ontario Drug Policy Research report.

“Alzheimer’s disease is the most common form of dementia in North America, and most people who have moderate to severe Alzheimer’s will be on these medications,” said Dr. Andrea Tricco, a scientist in the Li Ka Shing Knowledge Institute of St. Michael’s Hospital and lead author of the study. “This analysis will give both patients and clinicians a full picture of how each of these drugs will likely affect their cognition, as well as their overall health.”

The study used network meta-analysis, an advanced statistical analysis technique, to systematically review existing evidence from 142 clinical trials of four common cognitive enhancers administered alone or in combination published between 1996 and 2015. The number of patients in each study ranged from 13 to 2,045.

The researchers compared the safety and effectiveness of any combination of donepezil, rivastigmine, galantamine or memantine in treating moderate to severe Alzheimer’s disease based on the results of the clinical trials that examined a number of patient outcomes, including cognition, function behanviour, global status, mortality, serious adverse events, falls, bradycardia, headache, diarrhea, vomiting and nausea. Donepezil was likely the most effective medication for Alzheimer’s dementia across all effectiveness outcomes, including cognition, behavior and overall health, according to the study.

Donepezil was also the only cognitive enhancer that reached the minimal clinically important threshold—meaning effects on outcomes were observed clinically, as well as statistically—on the Alzheimer’s Disease Assessment cognition scale, making it the likely first choice for those patients and clinicians considering these medications, the authors said.

Although no significant risk of serious harm, falls or reduced heart rate was associated with any of the medications in the study, the data was limited on these specific outcomes.

Previous research by the authors found that cognitive enhancers do not improve cognition or function in people with mild cognitive impairment in the long term, and these patients experience significantly more nausea, diarrhea, vomiting and headaches.

The findings of the current study will help guide patients and clinicians who are making decisions about the best course of treatment for Alzheimer’s dementia, said Dr. Tricco.

“The more information we are able to gather about how each of these medications can affect a patient’s cognition and health, the more likely we are to be able to improve their health outcomes,” she said.

This study received funding from the Drug Safety and Effectiveness Network/Canadian Institutes for Health Research and the Ontario Drug Policy Research Network.