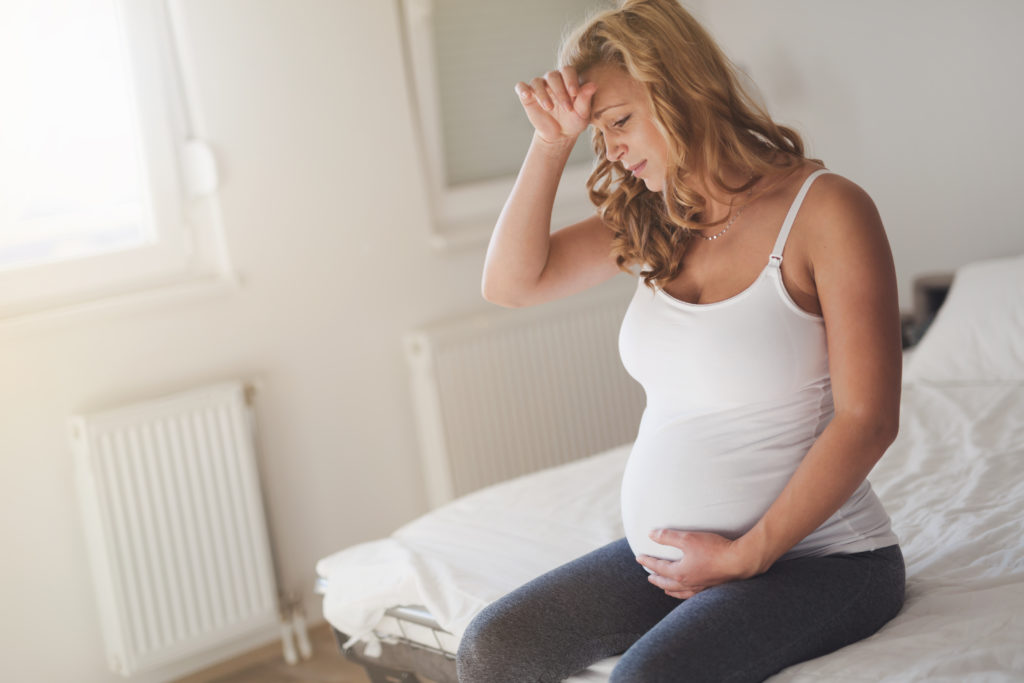 Previously unpublished information from the clinical trial that the U.S. Food and Drug Administration relied on to approve the most commonly prescribed medicine for nausea in pregnancy indicates the drug is not effective, a new report says.

Researchers at St. Michael’s Hospital obtained thousands of pages of documents from Health Canada relating to the randomized clinical trial that was reported in 2010 as showing pyridoxine-doxylamine was effective in reducing nausea and vomiting in pregnancy.

The trial found that on a 13-point scale, women who took the drug sold as Diclectin in Canada (Diclegis in the United States) reported symptom reductions that were 0.7 points greater than women who took a placebo.

But Dr. Nav Persaud, a researcher and family physician at St. Michael’s, said the manufacturer’s detailed 9,000-page “clinical study report” he obtained from Health Canada specified that the findings would be clinically important only if there were a three-point reduction in symptoms.

“That information was hidden until now,” he said.

His analysis was published today in the online journal PLOS ONE.

Dr. Persaud said that while the findings reported in 2010 may be statistically significant, they were not large enough to be noticeable by women taking the medication. By the end of the two-week trial, most women given a placebo had little or no symptoms.

Dr. Persaud said there was also “selective reporting” of secondary outcomes in the 2010 publication that made Diclectin appear effective. The 2010 paper indicated apparent benefits of the drug such as a reduction in the time lost from employment due to nausea and vomiting. But the 2010 publication did not include outcomes where there was no difference between the two groups, such as time lost from household tasks or number of visits to health-care providers.

The clinical trial was sponsored by Duchesnay Inc., the manufacturer of the drug. It was conducted at six university medical centres in the United States. The published results were based on 101 women who took pyridoxine-doxylamine and a control group of 86 women; the original enrollment was higher, but many women dropped out during the trial.

Dr. Persaud said that when Duchesnay approached the FDA in the early 2000s to approve pyridoxine-doxylamine, the regulatory agency said it needed evidence from a clinical trial. The FDA approved the drug in 2013, after this trial was done, and it has been prescribed in 33 million women worldwide according to the company. There is at least one prescription filled for every two births in Canada.

In the 1980s, the drug was voluntarily withdrawn from the American market in the midst of legal claims about birth defects that were eventually rejected by courts. Recently, Kim Kardashian was censured by the FDA for inappropriately promoting the drug on social media.

Dr. Persaud said the FDA should revisit its decision, as should Health Canada and provinces that offer the drug through publicly funded prescription drug plans. Clinicians could stop prescribing it and pregnant women could seek effective treatments instead of this drug, he said.