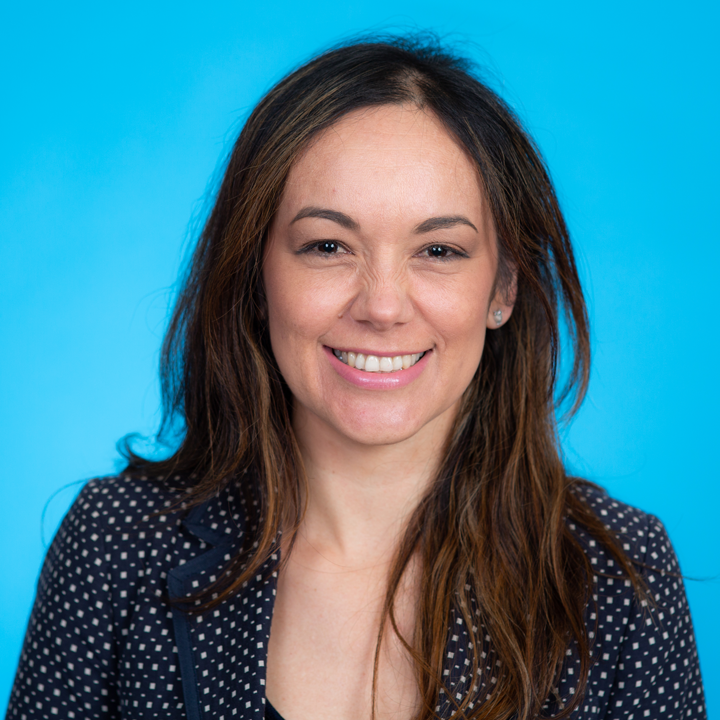 Cilia did her undergraduate studies in Nursing Science at the Universidad Nacional de Colombia. After working as an Registered Nurse in Colombia, Italy and Spain, she received a Masters in Public Health from the Pompeu Fabra University (Barcelona, Spain), and a PhD in Public Health and Epidemiology from the Autonomous University of Barcelona (Barcelona, Spain). Cilia was also a post-doctoral research fellow at the School of Public Health, Physiotherapy and Sports Science at University College Dublin, in Ireland.

What did you do for your PhD?

I looked at a cohort of more than 6,000 people over 55 years of age across Spain, and with health conditions such as diabetes, dyslipidemia, higher BMI that put them at high risk for a cardiovascular disease (CVD). I wanted to explore factors that might impact their health outcomes, and care. I explored a range of questions, including:

– The kinds of pharmacological treatment for hypertension, diabetes and dyslipidemia people with lower levels of formal education (which we used as a proxy for socioeconomic position) were receiving from health care system. We found that there was no difference between treatments prescribed for people with lower education vs. people with higher education. We attributed this to the health care system in Spain, which, at the time we collected the data, was universal for all citizens, with a strong primary care component. In addition, during the study period (2003-2010), the majority of pensioners did not pay for their prescription medicines.

– The types of circumstances that contributed CVD. I found that lower levels of formal education were associated with higher incidence of stroke, in particular in men. We did not find an association between higher incidence of any CVD and the other two factors we examined: living alone, and living with depression. Literature suggests that people with lower levels of formal education in some contexts will be dealing with a lot of stressful situations, have less access to healthy food, and fewer opportunities for exercise. In some situations you’ll also see higher levels of smoking and alcohol consumption.

To understand the results, it’s important to consider the historical context in Spain. Seventy-four per cent of the cohort had access only to a primary school education. This is particularly true for women, whose access to university education was limited until the 1970s.

It’s also important to understand the current context around social and health policy. During the study period, most of our cohort was retired. The average Spanish pension is around EUR 900 per month, which is very low.

Where we saw positives in terms of equity and treatment, we attributed this to universal access to health care, and access to prescription drugs for older people. Since we published our findings, some regions of Spain have introduced charges for some prescription drugs as mandated by the national government.

Finally, in terms of economic context, Spain was famously impacted by the economic crisis that started in 2008, and of course our cohort would have felt the negative impact of this.

What did you do for your post-doctoral work in Dublin?

I worked with the Lifeways Cross-Generation Cohort Study. We looked at three generations of people in Ireland. The Irish population experienced a series of significant historical, economic and political events over the 20th century. We wanted to look at how experiences and health outcomes ripple through through generations.

What did you learn from this experience?

I learned that the impacts of poverty, stress, poor nutrition and smoking may be passed on through generations, through both the maternal and paternal line. The health status and experiences of grandparents might also imprint on the health of future generations.

What are you doing at C-UHS?

I work with At Home/Chez Soi, a randomized controlled trial which is looking at the effects of rent supplements coupled with mobile supports for people who are dealing with both homelessness and mental health problems. We are now working with five years of data, and examining the effects of the intervention on the housing stability, quality of life, community integration, health care utilization and health outcomes of participants. We’re also looking at how the intervention impacts costs in other parts of the public sectors such as the health care and justice systems.

One thing you’d like to see happen differently in the research world?

I’d like to see the findings used directly to improve health and well-being for all individuals at each stage of their life course.  This would mean seeing findings reflected in both clinical practice and policies aimed to reduce the health inequalities and inequities within and between population groups.