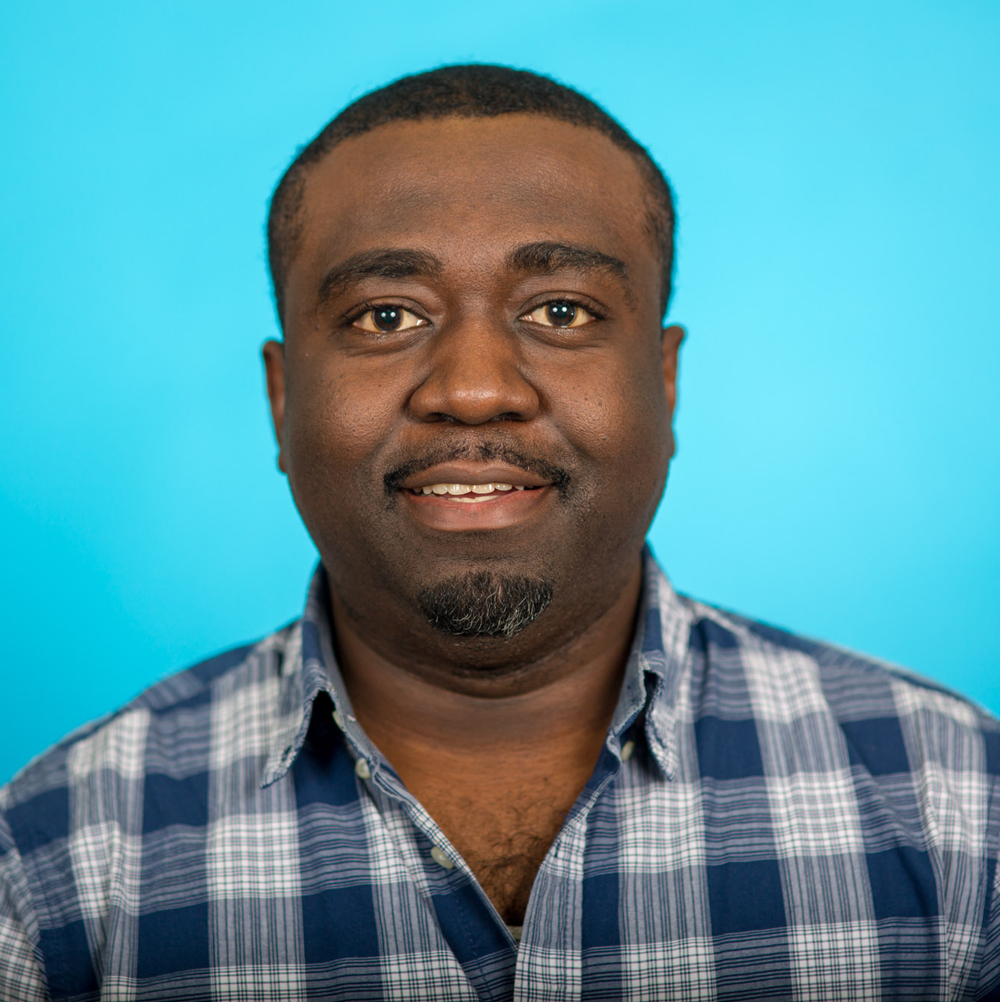 James has a multi-disciplinary background with  a B.Sc. in Applied Economics and Statistics from the Centre de Techniques de Planification et d’Economie Appliquée (Port-au-Prince, Haiti), an MSc in Population and Development with a focus on Population Health from the Faculdad Latinoamericana de Ciencies Sociales (Mexico, D.F., Mexico), and a PhD in Demography from the University of Montreal. James was also a post-doctoral fellow at the Dalla Lana School of Public Health at the University of Toronto.

What did you do for your PhD?

My research interests are population health and inequality with a special focus on health and education.  In my dissertation, I looked at how declining family size affected social inequalities in West Africa, particularly in Burkina Faso. In the context of international development, the control of population growth through family planning programs was (and is) largely discussed as a pathway to economic development. While some studies show that declining family sizes can lead to improvements in wellbeing such as investment in education, many ignore the distribution of these benefits, and how they might impact existing social inequalities. I aimed at understanding the effect of reduction of family size on investment in education and its impacts on educational inequalities over time and generations. To do this, I used data from:

In addition, the results revealed that the  social origin of the mother’s family influenced their reproductive behaviour. Compared to those whose original family was poor and less-educated, mothers whose original family was better-off and well-educated had a smaller family size. In turn, their children were also more educated. That suggests a potential leverage effect of the reduction in family size on the intergenerational transmission of socioeconomic disadvantages, particularly in terms of education.

What did you do for your post-doctoral work at the University of Toronto?

I investigated cause-related mortality and socioeconomic inequalities using large administrative and longitudinal databases from the Institute for Clinical Evaluative Sciences (ICES), which contains health care and census data for the population of Ontario.

One of the papers that came out of this work addressed homicide as a public health issue in Ontario (A population-based study of homicide deaths in Ontario, Canada using linked death records, 2017). Public health is often focused on the leading causes of deaths such as cancer and cardiovascular disease. At the same, in Ontario, young people are dying in large numbers by homicide, and little is being done through public health systems to address this.

I used ICES data to look at homicides over the period of 1999-2012. I estimated the potential years of life lost (PYLL) and compared the socioeconomic gradient in homicide with cardiovascular and cancer deaths using the Ontario Marginalization Index measures on material deprivation and residential instability. We found that young males (15-29) were much more likely to die of homicide than the general population, and this trend is getting worse over time. Moreover, people living neighbourhoods with high levels material deprivation and residential instability were significantly more likely to die of homicide than of causes like cardiovascular disease and cancer. Finally, we found that homicide is one of the leading causes of premature death for young people in Ontario.

What are you doing at C-UHS?

I am currently collaborating on the At Home/Chez Soi project (AHCS), a randomized controlled intervention of Housing First (HF), which provides  people experiencing homelessness and mental health problems with permanent rent supplements coupled with ongoing mental health supports and case management. I am working with six years of data from the Toronto arm of the study. My role specifically involves assessing the impact of the project on health care utilization and mortality among participants. To do this, I’m using project data pooled with administrative health data from ICES. I am also working at evaluating the effect of housing stability on food security.

Prior this project, I co-investigated the association between neighborhood characteristics and the risk of depression and depressive symptoms. I also collaborated on research related to precarious work and anxiety and depression.

One thing you’d like to see happen differently in the research world?

Lachaud, J., LeGrand T. and Kobiané. J. (2017), “Intergenerational Transmission of Educational Disadvantage in the Context of the Decline of Family Size in Urban Africa”, Population review, 56(1):102-126.